The book "Architectural visions" contains 85 images that represent the silence in the urban jungle through a deprivation work, subtraction and negation.
27424 min
SUBMIT YOUR WORK
HoursMinutesSeconds 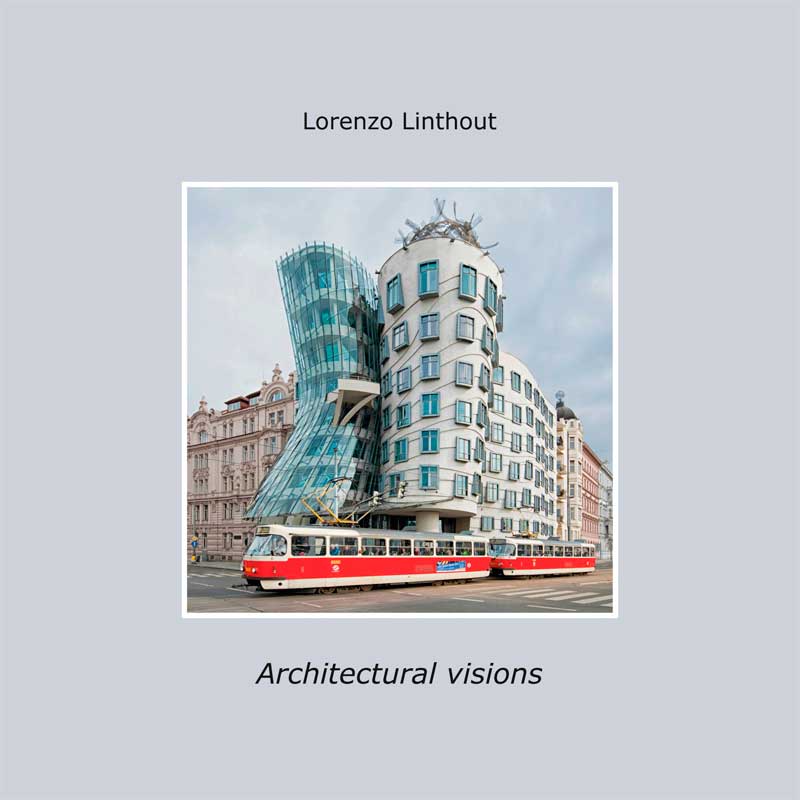 The book “Architectural visions” contains 85 images that represent the silence in the urban jungle through a deprivation work, subtraction and negation, to bring the photograph back to a lexical sobriety, to an absence of structural noise, of a stylistic redundancy.

His images are rendered almost unrecognizable from the estrangement of any visual noise and everything that belongs to reality, cleaned and stripped of any contextual track and excess form.

Thus stripped, this architecture appears “not deafening”, illuminated at times by the light of the sky, which often becomes an aseptic background and represents the silence that has the task of enhancing the empty space.

Lorenzo Linthout was born in 1974 in Verona, the city where he lives. He started photographing at the age of sixteen; at twentyfour years old he graduated at the Faculty of Architecture “Biagio Rossetti” of the University of Ferrara. He combined the studies with the concept of photograph.

In the recent years he has exposed, both personal and collective, to nearly one hundred exhibitions in Italy, France, Switzerland, Poland, England, Luxembourg, Germany, Hungary, Montenegro, Slovenija, Croatia and Albania. Since 2012 he collaborates with the American agency Art+Commerce based in New York. [Official Website] 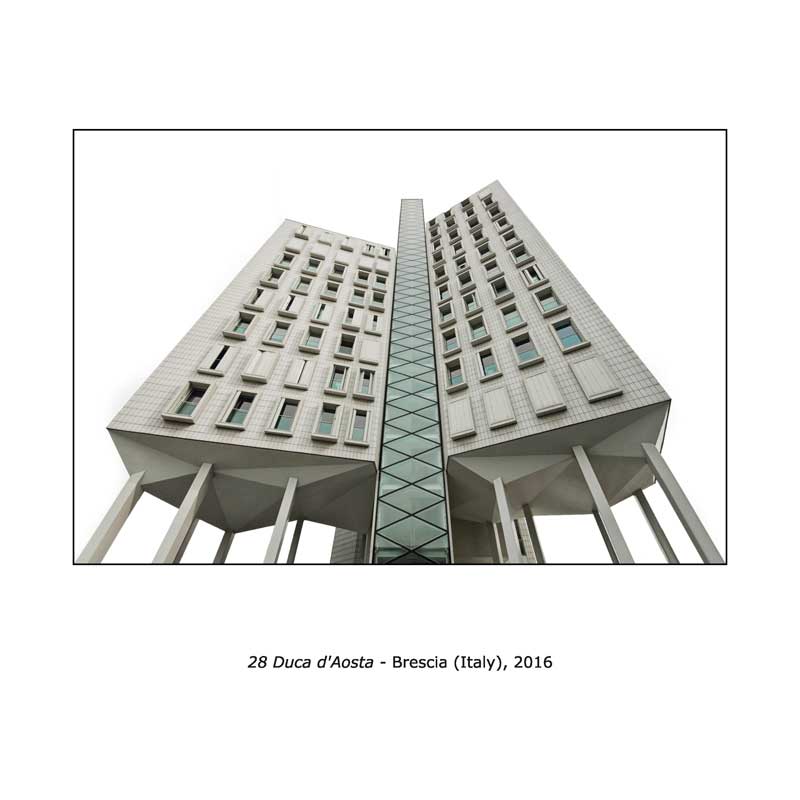